50 million Americans experience tinnitus, a sensation of noise in the ears—typically a ringing, but also described as a buzzing, hissing, roaring, whooshing, clicking or other sound. That’s about 20 percent of the population in Simi Valley and Thousand Oaks! There is no cure for tinnitus, but management strategies such as tinnitus sound therapy can help bring relief to those who suffer. 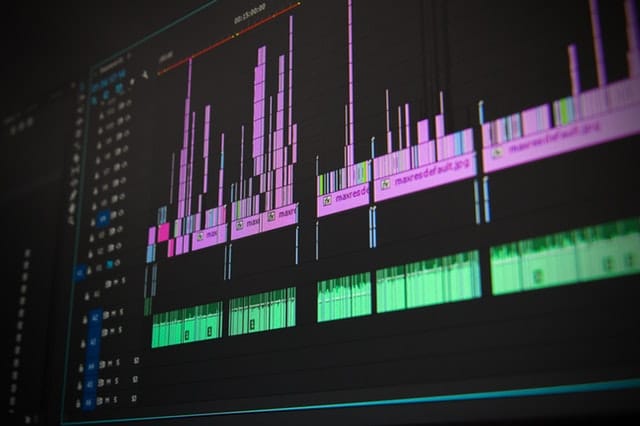 Tinnitus is one of the most common chronic health complaints in the U.S. It can be caused by a number of factors including medical conditions, head and neck trauma, obstructions in the middle ear, sinus pressure, medications and more. It affects approximately one in every five adults; for some it’s an intermittent nuisance, while others find it a constant distraction that impacts many aspects of their daily life. Tinnitus can interfere with memory, concentration and sleep. Some people experience anxiety and depression as a result of the constant noise in their ears.

Despite some promising research, a cure for tinnitus has thus far remained elusive. But many patients in Simi Valley and Thousand Oaks can find help through tinnitus sound therapy.

How Does Sound Therapy Work?

Sound therapy relies on a process known as habituation to retrain the brain to “ignore” the ringing (or other noise) in the ears. The noise doesn’t go away, but the brain learns to classify the sound as something unimportant. It’s similar in concept to the way you learn to tune out traffic if you live on a busy street; after a while, you no longer notice the sound of passing cars.

Tinnitus sound therapy relies on different methods and types of sound; your audiologist in Simi Valley will choose what is best based on the degree and severity of your symptoms. White noise is one common technique; this involves playing a neutral, relaxing sound in the background to distract your brain from the ringing in your ears. Rain and ocean waves are popular. Soft music can have the same effect. Even running a fan or air conditioner can help, especially when you’re trying to fall asleep at night.

“After a time, the tinnitus becomes associated with this sound,” explains ,” Christina Lobarinas, Au.D., tinnitus coordinator for the UT Southwestern Tinnitus and Hyperacusis Program. “The brain says, ‘it’s constant, it’s meaningless, it’s not something I need to pay attention to.’ It’s essentially a passive form of extinguishing a response to a stimulus by moving it from a conscious to a subconscious level.”

You don’t need special equipment or a doctor’s prescription to begin tinnitus sound therapy on your own. Simply download a tinnitus app—there are many free or inexpensive choices in your favorite app store—and you’re good to go. Avoid setting the volume level so high that it covers up the tinnitus sound. Your goal isn’t to mask the background noise, but instead, retrain your brain so that it hears the tinnitus along with the other sound; this helps your brain adapt and assign the tinnitus lesser meaning. Play the sound for at least four hours every day and when you go to bed. Pretty much anybody who experiences tinnitus can benefit from sound therapy.

Because tinnitus is often associated with hearing loss, some patients have hearing aids. These can actually help with sound therapy; turning up the volume amplifies external noise, providing your brain with additional auditory stimulus. This can help further reduce the perception of tinnitus.

If you are experiencing a ringing in your ears and looking for a solution, schedule an appointment with an audiologist in Simi Valley or Thousand Oaks.